We breed and sell a small number of registered Berkshire hogs.

The Berkshire is a heritage breed tracing its roots back over 350 years to Berkshire England, it is one of the oldest identifiable breed of pigs.

Known as Kurobuta in Japan, this breed is world renowed for the quality of its meat.

The following except was published on the Hobby Farmer website:

It’s All About Taste

What do the Japanese consumers already know about Berkshire quality that American consumers are just rediscovering? In a word, taste. Berkshires marble well so the meat is naturally juicy and flavorful with exceptional texture.

In fact, according to Telford, in tests for sensory qualities (or eating characteristics) performed by the National Pork Producers Association, Berkshires are the hands-down winners, coming in first overall and ranking above all the other breeds in 19 of the 24 tests NPPA performs in its assessment.

Chefs are becoming major promoters of Berkshires in the U.S. Tom Boyce, Chef de Cuisine at Wolfgang Puck’s flagship Beverly Hills restaurant, Spago, is one of the Berkshire’s fans.

“I love the richness of the Berkshire pork—and the fact that most farmers raising them are treating them better and doing a better job for the environment than the commodity-pork producers. They are raising them in an artisanal fashion.

“It is the only kind of pig we use here at Spago,” Boyce says. “And we have it on the menu at least a couple of times per month. The response is always excellent; everyone absolutely loves the flavor.” 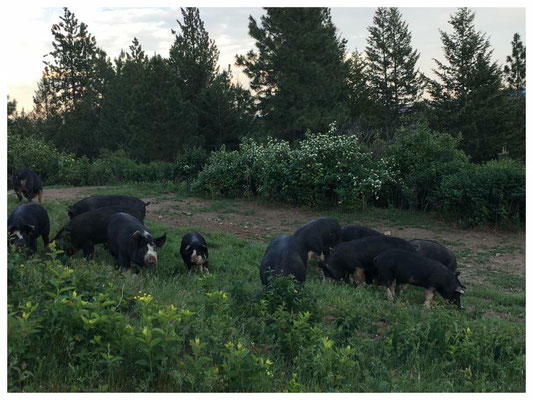 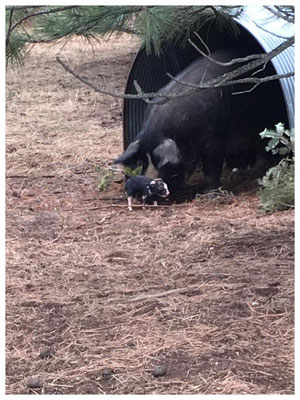 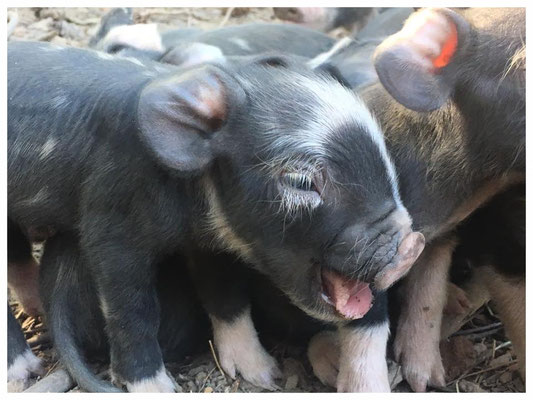 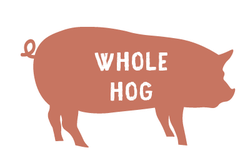 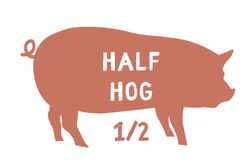 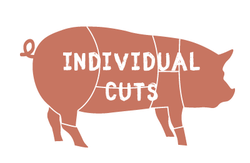 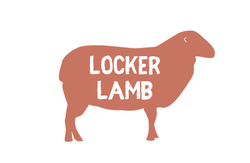